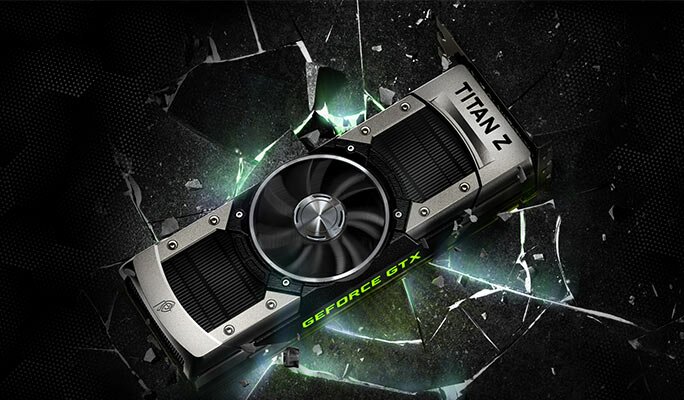 Considering how summers are here in most of the world except Australia (I don’t know why it’s the opposite there) it has become increasingly important for us PC gamers to ensure that we keep the temperatures to the lowest possible setting. As the famous PC Master Race quote goes “may our frames be high, and temperatures low”.

However, the question arises, what is the optimal CPU and GPU temperature? Well, to be honest, it depends on a lot of different factors as there are multiple determinants that add up to the temperature.

For starters, your case, your GPU, your CPU, as well as the type of cooler you have on your CPU matter a lot in order to determine the best possible temperature. In addition to that, another thing that you need to know is that the ambient temperature plays a very important role in the optimal temperature for your components.

For instance, I am running an Intel Core i7 8700K, and these days, I am getting the load temperature of 60-70 degrees with the idle temperature being at 40-50. Let’s not forget the fact that the ambient temperature is well within 40’s too, and if you are good at physics, then this must be understood by you.

With that in mind, this article caters to the users who are wondering what the optimal CPU and GPU temperatures are. To avoid any confusions, we are going to take a look at both components and their optimal temperatures separately. 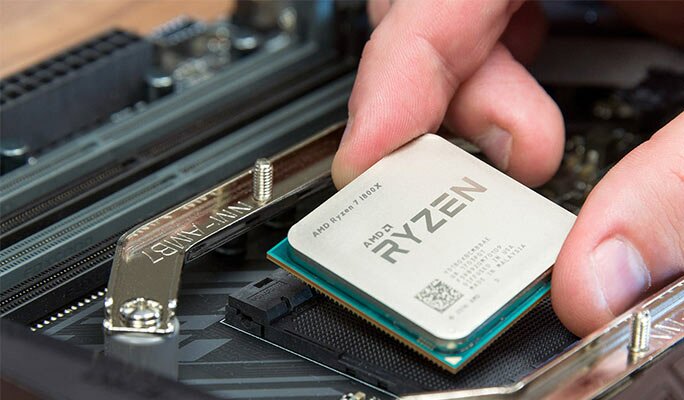 Before we look at the optimal CPU temperatures, the thing that we need to understand is that the modern day processors are getting more and more powerful, and with more power comes higher temperatures. That is why processors like Intel’s Core i9 series, as well as the Core i7 series is on the higher side when it comes to temperatures.

With that in mind, the optimal CPU temperature should be anywhere between 30 to 50 degrees; this in line with the ambient of 40 degree or above. Keep in mind that below 30 is good too, because it all depends on the ambient in which your computer is placed in.

As far as the load temperatures are concerned, I believe anywhere from 60 to 80 degrees is optimal, because anything above that temperature threshold can introduce thermal throttling which never is a good idea. Again, just like the idle temperatures, we must not forget that counting in the ambient temperature happens to be extremely important for the proper calculation.

If you feel like the temperature of your CPU is rising, you can always apply a fresh coat of thermal paste, and it would help you lower the temperatures to some extent. 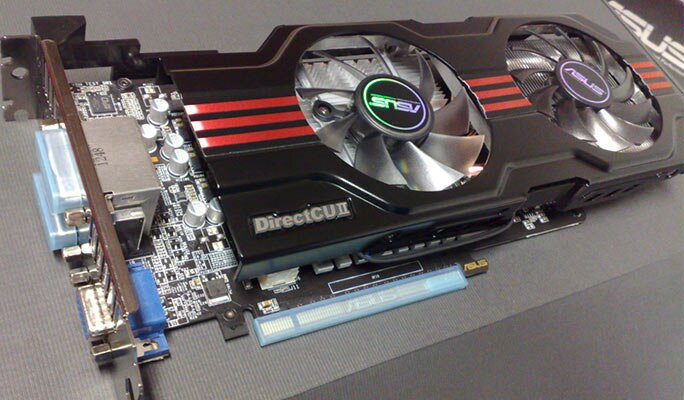 The optimal temperature range for GPU is somewhat similar to the CPU, but do keep in mind that most of the modern GPUs are passively cooled until they hit a certain load. In passive cooling, the fans don’t spin, and while this is not harmful, know that this might lead to a higher idle temperature reading.

As for the upper range, the temperature should not cross 80 degrees because that is when the thermal throttling starts happening to an extent. Another thing you must know about that with time, your GPU will be less efficient at temperatures. For instance, my GTX 1080 never crossed 66 degrees when I first got it 2 years ago.

However, now it reaches 80 degrees. Why? It is because the thermal compound that is installed on the dye is losing efficiency and needs to be replaced. While it is certainly not difficult to replace, the thing that you need to know here is that you will end up voiding the warranty if you open the GPU to change the thermal paste.

What Could Cause High Temperatures?

Below are some of the reasons why you might be going through high temperatures.

If you are experiencing your temperature to be really, really high, then you need to open up your PC case and see whether or not there is any dust building up in there. Believe it or not, dust can be a bad thing for your PC, and can reduce the cooling performance of your cooler by a drastic measure.

That is why I always suggest that you clean your PC as much as you can. Possibly thrice in a month or so, especially if you live in a particularly dusty area, then these things certainly matter a lot.

Another reason why you might be running into an issue with the temperature is poor airflow. This is something that happens to be a lot more common with modern day cases.

Many cases that are available in the market are preferring aesthetics, over the performance, and opting for designs that choke the fans, giving the users a really bad airflow to begin with.

Another really big determinant that causes higher temperatures is a malfunctioning cooling system. Our PC is made out of a bunch of different components that all work together in harmony. So, it is safe to say that one component can fail without giving a warning.

For instance, if you are using an all in one liquid cooler, and the liquid starts permeating, then you are going to run into a higher temperature. I’d suggest that you always double check every possibility.

So, if you are facing a higher ambient temperature, then your PC will automatically run hotter.

The term “optimal temperature” is something that is very subjective, and depends on a variety of different factors. It depends from hardware to hardware, and even components that are identical can have different temperatures in the same scenario.

I have mentioned everything that I consider to be optimal, and as long as you are within those deltas, you should not have any issue whatsoever with your PC, or thermal throttling as well.

William Johnson
Hi, I am Will Johnson. A tech enthusiast from early teens, my goal here is to teach everyone about tech gadgets, as easily as possible.