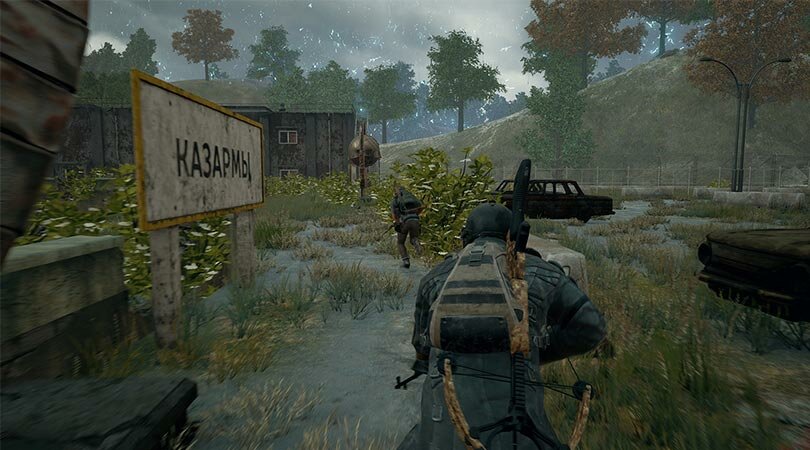 Whenever you’re out in the market searching for a new graphics card, your first question should be related to the VRAM. To be specific, you should ask yourself how much VRAM you need for gaming.

But as it happens with the most question related to PC Gaming, there’s no definite answer.

It depends on your gaming setup, what games you play, and what settings you play those games with.

We’ll talk about all those factors but before that, let’s talk about what VRAM actually is.

VRAM (also called Video RAM) is the RAM memory for your graphics card. It means it does exactly what the typical RAM does for the CPU, which is offering quick access to the data the graphics card want to process.

Since it’s built into the graphics card itself (and also because it uses faster memory type, like GDDR5), it’s much faster than the typical RAM. But due to this very same reason, you can’t upgrade the VRAM of your graphics card, as you upgrade your RAM.

As with RAM, a graphics card with higher VRAM will be able to fetch and process more data at one time, which will help you in achieving higher frame-rates. But since every PC setup is different, there’s no general standard about the quantity of VRAM that your graphics card should have.

With that said, below are some of the common factors that affect the VRAM of the graphics card.

This one is rather obvious. As you can see from the picture above, there’s a lot of difference between the 1080p and 4K in terms of pixel quantity. Higher resolution means that in order to generate those high-res graphics, more VRAM will be required to carry such as a big amount of data.  That’s why if you want to play games at 1440p or 4K, there’s no point having a graphics card with 2/3GB VRAM. (Related Read: Best 1080p Monitors with 144Hz Refresh Rate)

In some other instances, a game will play well but only until you haven’t installed any add-on/game mod. More often than not, these mods are graphics-heavy which create an additional burden on your GPU.

PC games come with different graphics settings through which you can graphically customize that game and enhance your experience. Although these options make the games even more stunning, it comes at a big cost.

Anti-aliasing is one of such settings. This setting smoothes out the jagged edges, or jaggies, on your PC game. But the catch here is that it consumes your VRAM memory. So if you’re having low VRAM problem, it’s better to disable the anti-aliasing option.

Along with anti-aliasing, LOD (level of detail) distance and Texture quality are two other settings that have a big impact on the VRAM of your graphics card.

What Happens If Your VRAM is Low

So far in this post, we’ve discussed the factors which can make your VRAM lower. But now we’ll learn what happens if your GPU’s VRAM goes low.

In this scenario, you’ll probably face low frame-rates, stuttering, or even distorted graphics on your screen. In short, your gaming experience will go south.

Most of us, nowadays, prefer to play games @ 1080p. For this, you’ll need 2-4 GB VRAM. This is for general scenarios and can be more or less depending on the games you play. Minecraft, for example, is much less graphics-intensive than GTA 5.

Since 1440p requires more data than simple HD, your graphics card should’ve more than 4 GB RAM for this. You can go up to as much as 8 GB but, again, that would depend on the games (and their settings) you play.

So that was it. You have learned how VRAM affects your gaming, and why you should consider VRAM size carefully before buying any graphics card. In my opinion, GPUs with 4 GB are the best deal in terms of value. It’s because 2/3 GB graphics cards are only for the beginners and will only be able to play games at less than full settings.

On the other hand, graphics cards with 8+ GB VRAM are very expensive and not everyone can afford them. So this leaves us only with 4 GB VRAM GPUs.

Hi, I am Will Johnson. A tech enthusiast from early teens, my goal here is to teach everyone about tech gadgets, as easily as possible.